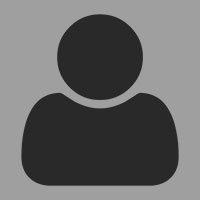 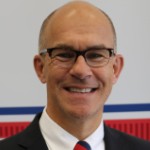 People & Performance Director
Nick joined Jasol in August 2015, having been with the ABF group for 17 years in various businesses in the UK before moving to Australia as an HR Director. Prior to Jasol, Nick was the People and Performance Director for Don the small goods business of GWF. 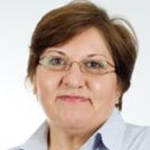 Director of Innovation and Technology
Alice has a PH.D in Chemical Engineering, specialising on fouling and CIP. Alice has over 25 years’ experience in Membrane Separation technologies, involved in design and optimisation of membrane systems for Dairy and F&B and optimisation of Water Treatment plans. 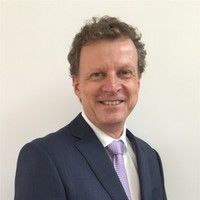 National Supply Chain & Operations Manager
Gary joined Jasol in April 2019 with over 30 years’ experience in the chemical and petrochemical industry. Prior so this role, Gary held senior roles in Operations and Supply Chain focusing on Business Improvement, Change Management and Safety Leadership. Gary holds a Bachelor of Engineering (Chemical) with Honours from Monash University. 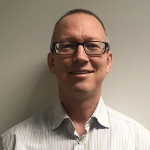 Finance Director
Ian joined Jasol in September 2017 after 4 years with DON. He previously worked with Cadbury Schweppes in the UK, Europe and Asia Pacific including FD of Cadbury Japan and Regional Procurement Director of Asia Pacific.

Business Manager –Distributor & Reseller Market
Carl holds over thirty years of cleaning & hygiene industry expertise within the Hospitality, Institutional, Health & Aged Care and Distributor market places. Carl has worked for Jasol for 25 of those years starting in account management and progressing to leadership appointments. His understanding of customer requirements, aligning them with the right chemical and equipment for their business needs is an asset to Jasol and the aforementioned sectors. 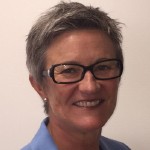 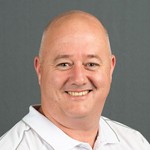